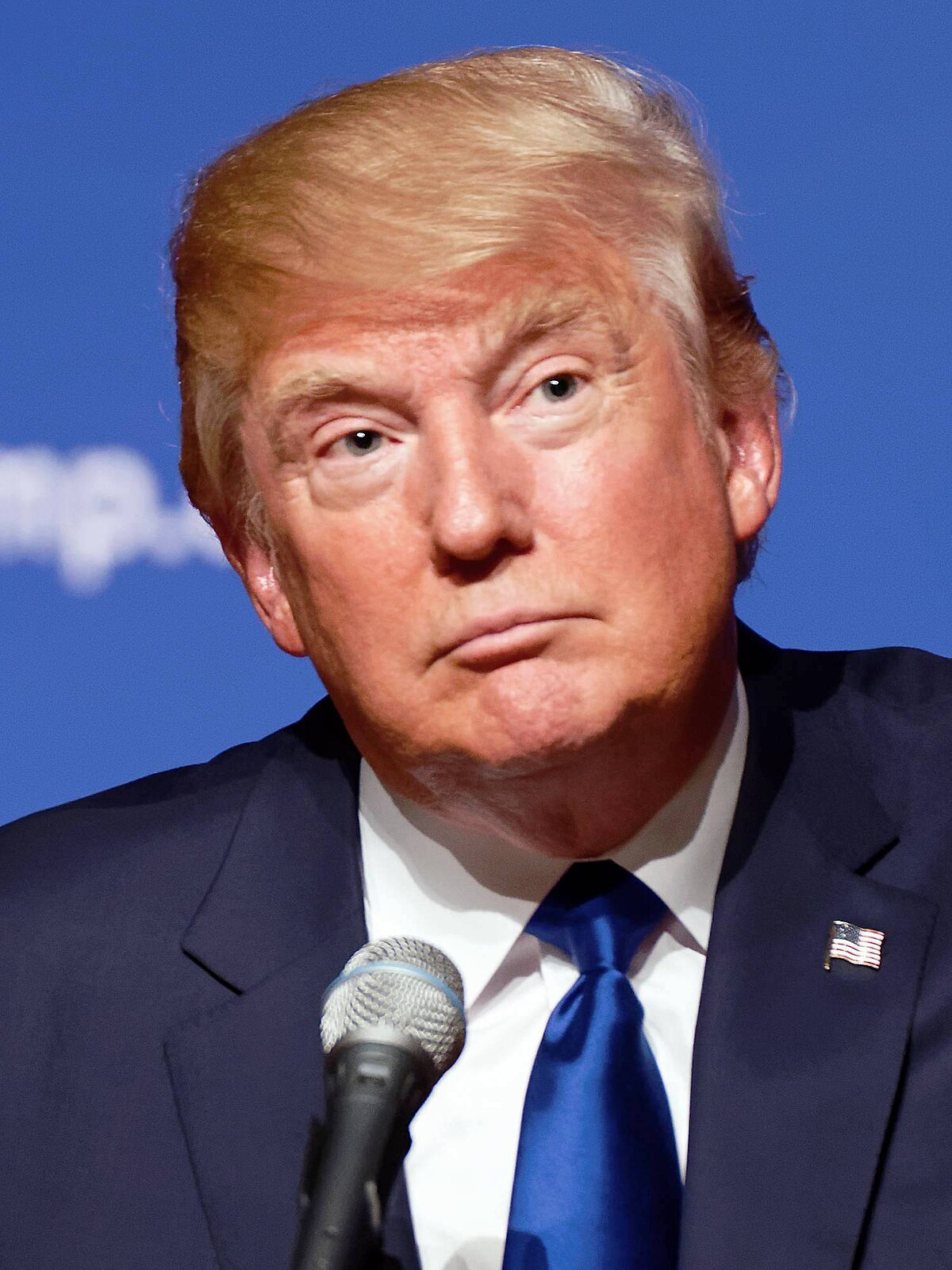 None of us ordinary folk can be certain one way or the other of the truthfulness of the unsubstantiated allegations being reported by US intelligence chiefs regarding the connection between United States president-elect Donald Trump and Russia.

I believe, however, there is enough material now in the public domain for each of us to decide whether we believe the thrust of the allegations. And I for one do believe they are substantially true, notwithstanding denials by president-elect Trump, his army of apologists and paid spin doctors and, of course, the Kremlin.

For several months now we have heard Trump dismiss high-level intelligence reports of Russia’s interference in the presidential election, calling them “ridiculous” and placing the blame on Democrats who he claimed were upset over election results for publicizing such reports. In a mocking Tweet, Trump quoted WikiLeaks founder Julian Assange’s statement that “a 14-year-old kid could have hacked Podesta.”  Now he reportedly concedes Russia probably meddled in the election. So, was he being disingenuous when he persistently insisted Russia was not to blame?

Furthermore, months ago the president-elect was caught on a hot mic boasting that he groped women and then defended himself by claiming he was engaging in locker-room talk—in other words lying.

There are webpages dedicated to tracking and reporting Trump’s falsehoods and exaggerations, which are published by reputable media organizations. For example, during the lead up to the Republican nomination, POLITICO subjected a week’s worth of the president-elect’s words to their magazine’s fact-checking process. This amounted to 4.6 hours of his speeches and press conferences. According to POLITICO’s website, “more than five dozen statements deemed mischaracterizations, exaggerations, or simply false—the kind of stuff that would have been stripped from one of our stories, or made the whole thing worthy of the spike. It equates to roughly one misstatement every five minutes on average.”

A simple Google search will show a stunning pattern of falsehoods, half-truths and exaggerations emanating from the president-elect’s mouth. Even Mr. Trump’s paid spin doctor, Kellyanne Conway, seems to concede that the president-elect cannot be taken at his word. Last Monday (Jan. 9), she went on TV to defend her boss, who had once again denied mocking a disabled reporter.

“Why don't you believe him? Why is everything taken at face value?” Ms. Conway said. “You can’t give him the benefit of the doubt on this and he’s telling you what was in his heart? You always want to go by what’s come out of his mouth rather than look at what’s in his heart.” [Emphasis mine.]

So, clearly Trump’s words of denial cannot be taken at face value. And, as for Russia’s denials? Well, they invented the term from which “disinformation” is derived: dezinformatsiya, defined in the 1952 official Great Soviet Encyclopedia as spreading “false information with the intention to deceive public opinion.” Such tactics have been an integral part of Russian and Soviet tradecraft for several decades. Whole books have been devoted to this subject.

On the one hand, therefore, we have known liars denying the accuracy of the unsubstantiated allegations, while on the other hand we have the chiefs of US intelligence apparently believing the information they had was credible enough to be brought to the attention of President Barack Obama.

Then there is the credibility of the controversial dossier’s apparent author, the ex-MI6 (British secret intelligence service) officer, Christopher Steele. It is reported by media sources I trust that his sources and the people who vouch for him are credible. One described him as “very credible” and “a sober, cautious and meticulous professional with a formidable record.” He is also described as an experienced and highly regarded professional who is not the sort of person to simply pass on gossip.

As a conservative with a keen interest in politics, I have followed the US presidential nomination and election process closely for what must be about two years now. Over that time, I’m sad to say, my opinion of the president-elect deteriorated to the point I seriously doubt Donald Trump could himself “pass” Senate confirmation hearings for membership in his own cabinet.

And that’s a sad state of affairs. God help the United States of America find a way through this crisis.

Photo Credit: By Michael Vadon — This file has been extracted and cropped from another file: Donald Trump August 19, 2015.jpg , CC BY-SA 2.0, Link