His triple victory on Tuesday begs the question of whether Rick Santorum is a serious enough candidate to overtake Newt Gingrich and become Mitt Romney’s main adversary. Last night’s results indeed provide some evidence that he, not Gingrich, is the “true” conservative alternative to Romney. 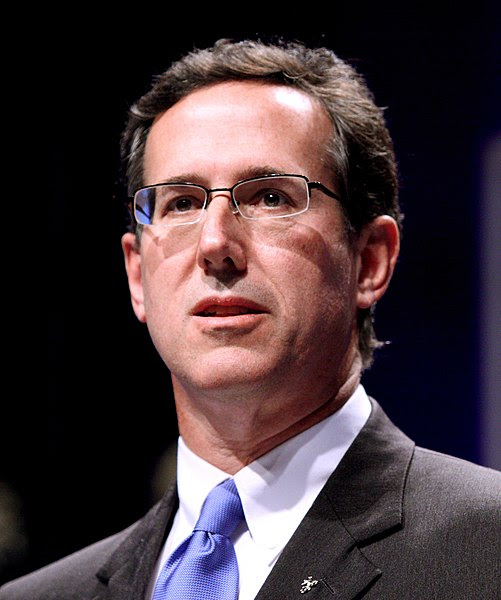 Gingrich was not on the ballot in Missouri—his campaign considers it merely a “beauty contest”—and he seemed to give up early on Colorado and Minnesota, choosing instead to spend Tuesday, voting day, in Ohio in preparation for Super Tuesday on March 6.

I’d say this was a serious setback for the former House speaker who fishes in the same pond of votes as does Santorum. Now Santorum can point to four victories to Gingrich’s single win in South Carolina.

Time will tell, however, if the former senator for Pennsylvania can garner enough new support to bring in the all important contributions to fuel his campaign.

We’ll also need to see how well he weathers the inevitable onslaught of negative ads from his rivals and especially the resource-rich Romney campaign.

Polls continue to show that Republicans have not warmed to their field of candidates—turnout among Republican registrants and identifiers is down about 10 per cent from 2008. And a significant number of them certainly seem lukewarm towards the frontrunner, Romney. Here is a quote from the New York Times which nicely summarizes his challenge:

Mr. Romney has had deep problems so far with the Republican base, going 1-for-4 in caucus states where turnout is dominated by highly conservative voters. Mr. Romney is 0-for-3 so far in the Midwest, a region that is often decisive in the general election. He had tepid support among major blocks of Republican voters like evangelicals and Tea Party supporters, those voters making under $50,000 per year, and those in rural areas.

By weakening Gingrich’s base of support and casting doubt on Romney’s electability among evangelicals and Tea Party Republicans, Santorum has effectively lengthened the G.O.P. race.

Santorum’s base is too narrow, however, to be a real threat to Barack Obama’s re-election and the majority of Republicans know this.