It is inevitable that prorogation of parliament—especially since it comes about a year after an earlier one—will hurt the Conservatives’ standing in nationwide polls. Regardless of the motive prompting the act, the Liberals and NDP will condemn it, and there are far more Liberals and NDP supporters writing for the mainstream media 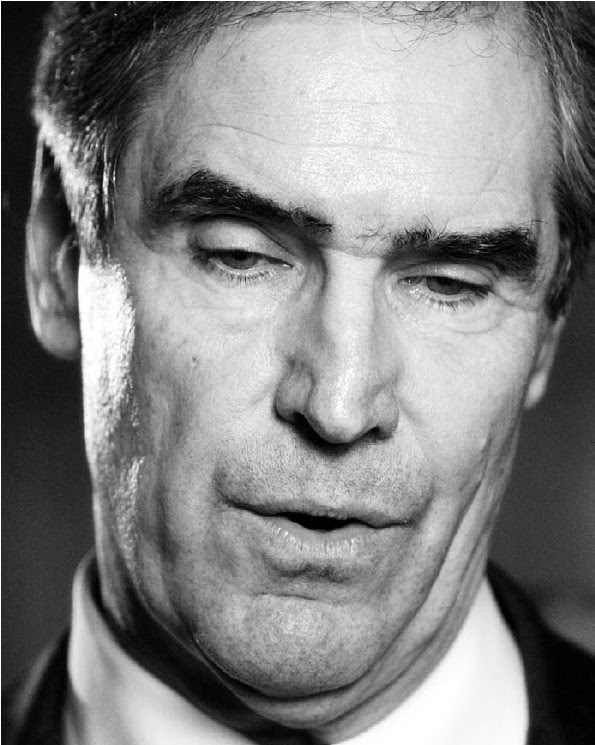 than there are Conservatives.

Add the left of centre bias regularly seen on the two major TV networks, and we have a formidable propaganda machine castigating the prime minister for exercising his lawful prerogative.

Search as I have through the media bru ha ha stirred up by the Liberals, however, I have not seen or heard serious suggestions that the convention surrounding prorogation be changed in a meaningful way. Consequently, any future Liberal government will be able to continue to use the practice, as is, just as their predecessors have on dozens of occasions.

How serious then should anyone take the outrage we hear from the opposition? In my view, not very. The Liberals need to keep the spotlight on the Conservatives lest Canadians take too hard a look at what the Liberals actually offer as an alternative. That’s what the fuss is all about.

The sad fact is that the Liberal Party of Canada is lacking in one vital ingredient to make it a viable alternative to the Conservative government: a credible candidate for prime minister.

In December 2006 at Montreal, Liberal Party delegates were convinced by prominent leaders within that party to support their contention that Michael Ignatieff, as an outsider who until very recently had not even lived in Canada, did not have the moral authority to demand the trust and loyalty of his party. As a result 70 per cent of them chose someone else on the first ballot. And not a single one of the six other leadership contenders supported Ignatieff when they were eliminated from the ballot or dropped out of the race.

Five of the six losing contenders are now senior members of the Liberals in opposition. They each turned down every opportunity they had to support Ignatieff’s bid. But now they tell us what a wonderful prime minister he would be—how two-faced can one be?

Less than two years later, however, the Grits allowed themselves to be buffaloed into appointing the untested former professor without even a vote by delegates never mind a one-member-one-vote leadership race.

Now the Grits want to foist him on Canadians? God help us.