After 17 years, Jay Leno ended his final Tonight Show on Friday night and introduced his successor, Conan O’Brien, his final guest. The show was number 3,775 and was pretty much like his others—monologue jokes, celebrity interviews/chats and some comedy pieces. 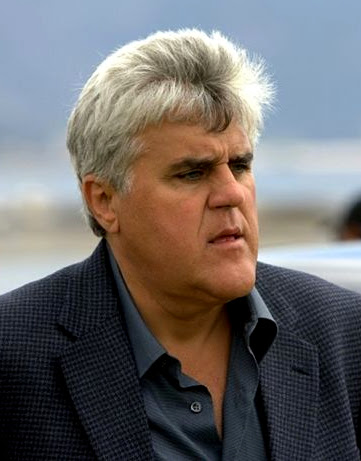 Come September, Mr. Leno will take his well honed act to prime time TV when he’ll have a new talk show on the NBC network at 10 p.m. weekdays.

I spend most evenings watching TV and find less to watch each year—I’m not a fan of the so-called “reality” shows and amateur talent hunts. Also, the fact that most scripted shows seem to produce less than 20 episodes a season means plenty of reruns. I need a year or more to pass before I can enjoy the same show again, so reruns are wasted on me—I’d rather read or watch an old movie. Over 52 weeks, Mr. Leno will provide many more nights of original shows than his competitors—and that will be a good thing.

Email ThisBlogThis!Share to TwitterShare to FacebookShare to Pinterest
Labels: General, In the News, Social Issues