Whoa, have pigs started to fly?

The past Republican candidate for vice president of the United States, Sarah Palin, reportedly was urged to use her Political Action Committee (PAC) to help Hillary Clinton retire her 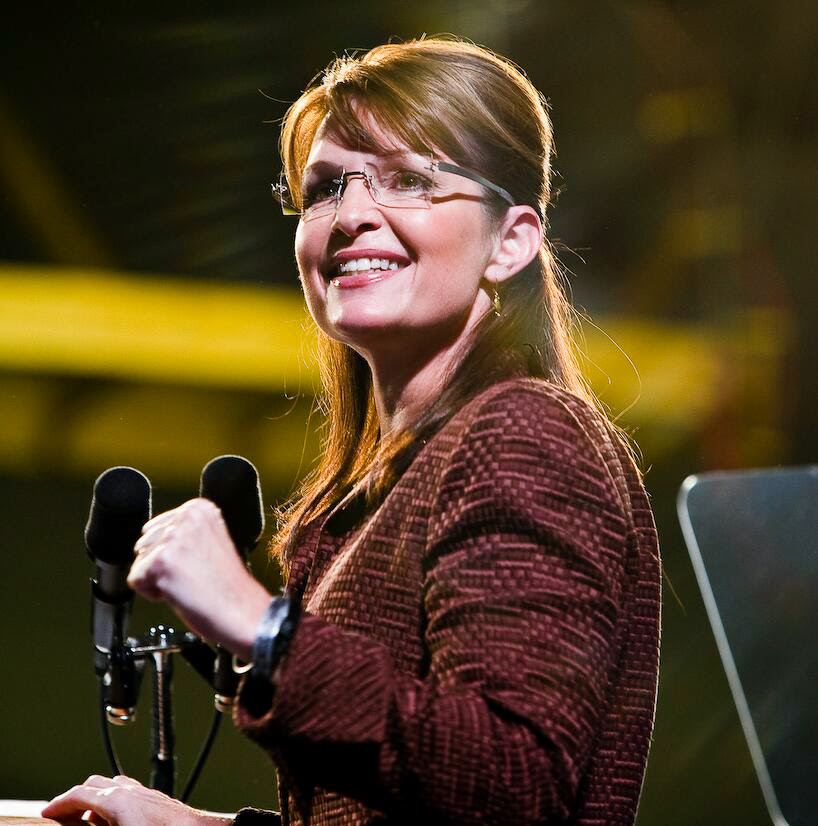 In as clever an approach to political bridge building as I’ve seen in ages, Mr. Coale aimed to help the governor develop a relationship with the former first family and broaden her polarized political base to include Democrats and independents. Something that Ms. Palin will need to do if she ever plans to run successfully for high national office.

Apparently, Mr. Coale’s request was met with skepticism and his request denied.

Could never have happened, of course. But, gee wiz, wouldn’t that have been a hoot?